Why I’m so happy to have CrossFit at FarGo 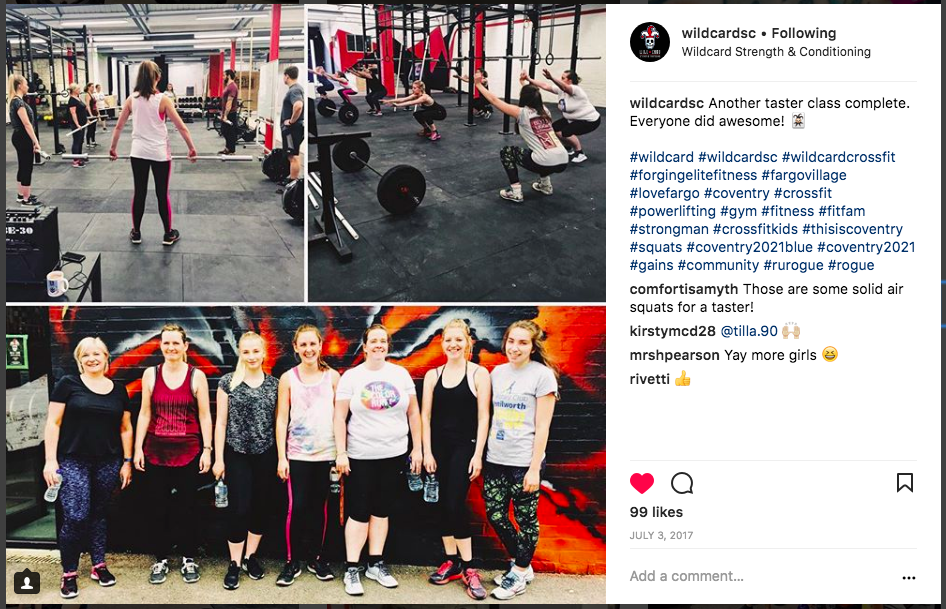 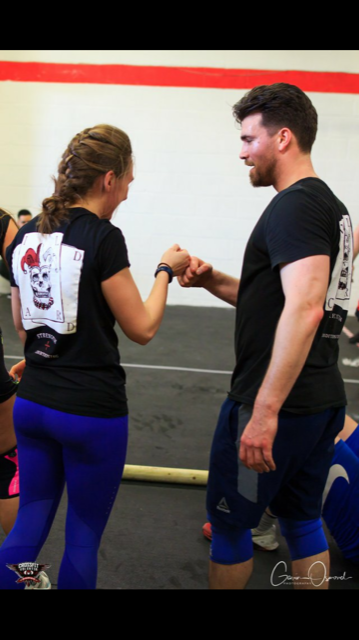