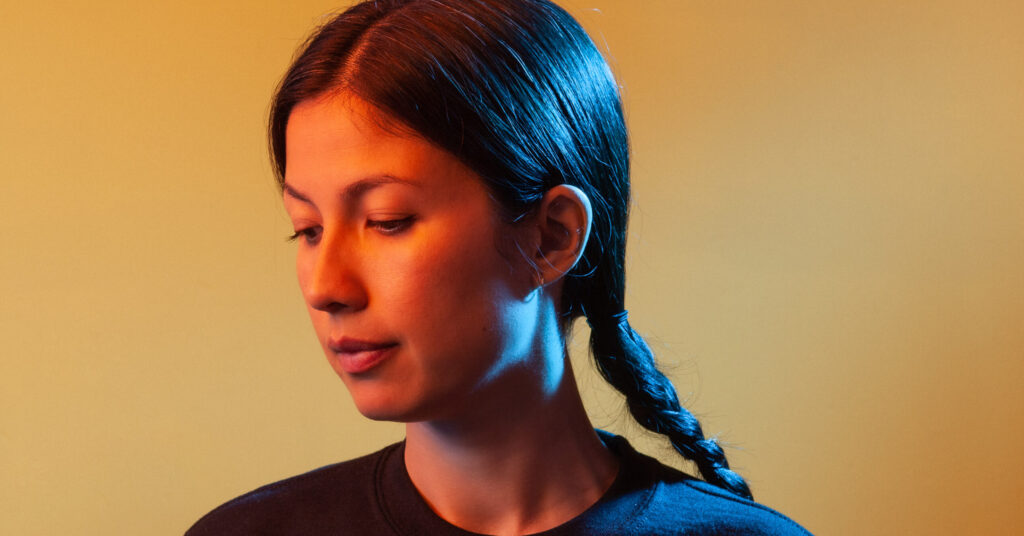 In this special one-off show, Emmy the Great performs a selection of favourite songs (new and old) from her 15 year career in the recording industry. It being almost Mid-Autumn, Emmy is theming her set accordingly with whimsical reflections in between songs about the moon, horoscopes and the changing of the season. Support comes from the beautiful Coventry songstress Lucy Ann Sale with her trio.

Emma-Lee Moss is a London-based singer-songwriter, composer and journalist. As Emmy the Great, she has released four albums – First Love (2009), Virtue (2011), Second Love (2016) and April/ 月音 (2020). The Guardian described her as “one of the boldest young writers in pop.” Sunday Times described her latest release, April/ 月音, as “the most melodically joyous of her career.

As a composer, she has written for TV, film, radio and stage. As a writer, she has contributed to the Guardian, Vice, British GQ and others. Emma-Lee is currently working on HEEL, a musical about female wrestling with the playwright Isley Lynn.

Moss was born in Hong Kong to a Chinese mother and English father, and raised in the UK. She sings in English, Mandarin and Cantonese.

In this special one-off show, Emmy the Great performs a selection of favourite songs (new and old) to celebrate 15 years as a recording artist. Sunday Times described her latest release, April/ 月音, as “the most melodically joyous of her career

You can book your ticket HERE

PLEASE NOTE! By the artist’s request, we are making additional efforts to ensure that this a Covid-safe show with a special limited capacity to support social distancing, compulsory masks (where possible). We are also inviting audience members can take a lateral flow test beforehand. Full refunds given to anyone testing positive with Covid-19. This is a seated show.