Sgt Bilko’s Vintage Emporium is a unique venture situated in FarGo Village specialising in vintage and modern film and television memorabilia. With a strong emphasis of everything ‘cult’ the store caters for a wide range of tastes, offering a varied selection of collectables.

The proprietor Steve Everitt is an avid collector and brings a wealth of experience to this unique venture. Steve was involved with the DVD release of The Phil Silvers Show and is currently working on a number of Phil Silvers related projects.

Entry is free and all fans and admirers of Phil Silvers are welcome. 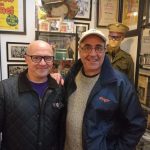 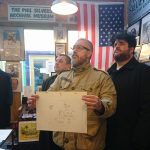 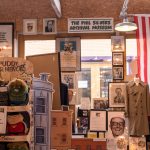 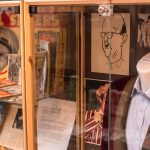 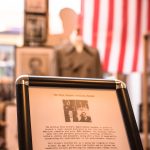 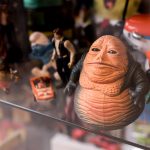 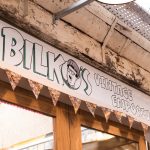 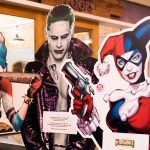 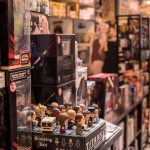 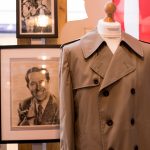